A “rope robot”, developed by a team of researchers from the MIT Media Laboratory, in the United States, promises to transform into various gadgets, from touch screens to phones and support for a lamp. Despite the robust appearance, the device can become your “Swiss technological knife”, as it houses several functionalities in one device, being very useful for various tasks.

The device is able to combine flexibility and stiffness to become different devices. It consists of a series of servomotors with integrated sensors providing direct manipulation, that is, being able to quickly transform it into different shapes and offering a huge variety of possibilities for the user. 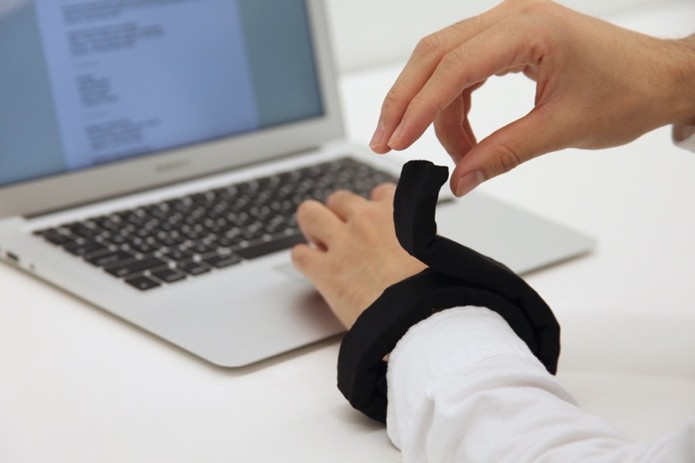 Among the various forms of use, you can make LineForm a smart bracelet, sending alerts to the user, or also a touch screen to dial a number and even a phone to make and receive calls. As it is highly versatile, the robot recognizes modules connected to it and can act as an intelligent cable, in addition to being able to connect to a lamp to turn a luminaire in the format that each one prefers.

The gadget can even become a fitness tool, as it can act as an exercise aid. He can, for example, use his strength and flexibility to help in training, and one of the possibilities is to be involved in the user's arm to work the muscles, since he is still able to memorize movements to be repeated later. 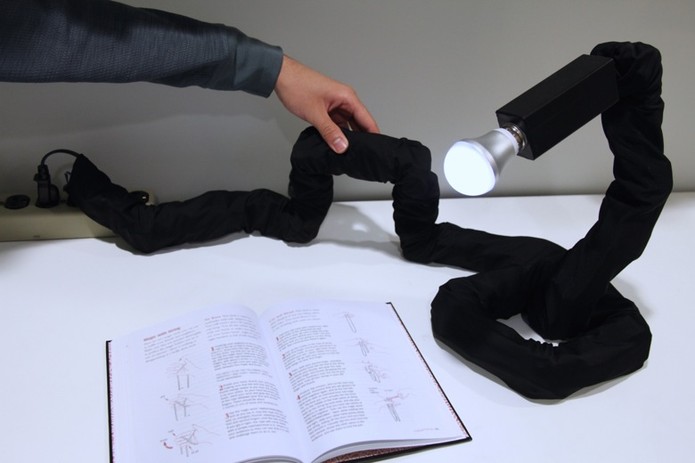 The team responsible for the project said that, in demonstrations to the public, people were frightened by the rapid change in shape of the device. It is not yet known whether LineForm will hit the market or when, but its creators say they can predict the creation of devices like it, in addition to flexible screens in the next generation of mobile devices.

My Wishlist
You've just added this product to the cart: